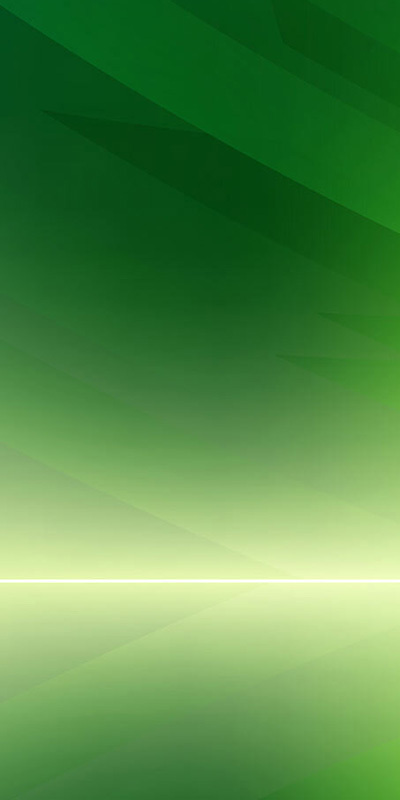 Members of the NJ legislature who have been opposed to marijuana legalization introduced proposed legislation that would decriminalize possession of small amounts of marijuana. The bill is proffered as a compromise piece of legislation intended to accomplish some of Governor Murphy’s objectives but avoids legalizing marijuana. Under the bill, a person caught with less than 10 grams of marijuana would face a fine of $100 for a first offense, and increasing fines for subsequent offenses. The goal of the bill is to reduce the number of people incarcerated and involved in the criminal justice system for possession of small amounts of marijuana. Opponents of marijuana legalization apparently hope that this type of decriminalization legislation will blunt support for broader legalization efforts. The Governor’s office has not publicly commented on the new legislation.