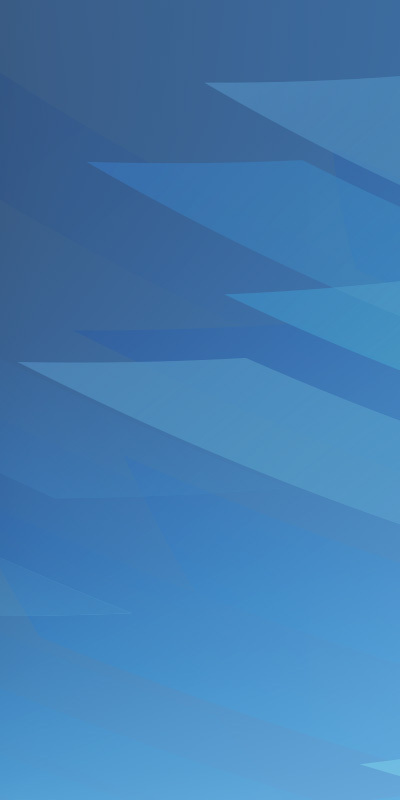 While overwhelmingly most agencies accept emailed or faxed requests or have an online portal to submit OPRA requests, there are a handful of agencies that do not. The Government Records Council (GRC) recently ruled that the refusal to accept at least one form of electronically submitted requests violates OPRA.

On September 29, 2015, the GRC ruled in Russo v. City of East Orange (Essex), GRC Complaint No. 2014-430, that “the City’s policy of banning submission of OPRA requests electronically represents an unreasonable obstacle on access.” In its decision, the GRC recounted ...

Most public agencies have adopted official OPRA Request Forms that they place on their websites.  For frequent requestors, filling out the official form each and every time a request is made can be time consuming so many opt to send their requests in the body of an email to the records custodian.  According to New Jersey case law, this is perfectly acceptable.  In Renna v. County of Union, 407 N.J. Super. 230 (App. Div. 2009), the Appellate Division held that no public agency may deny an OPRA request simply because the requestor did not use the agency’s official OPRA Request Form.  However, a ...